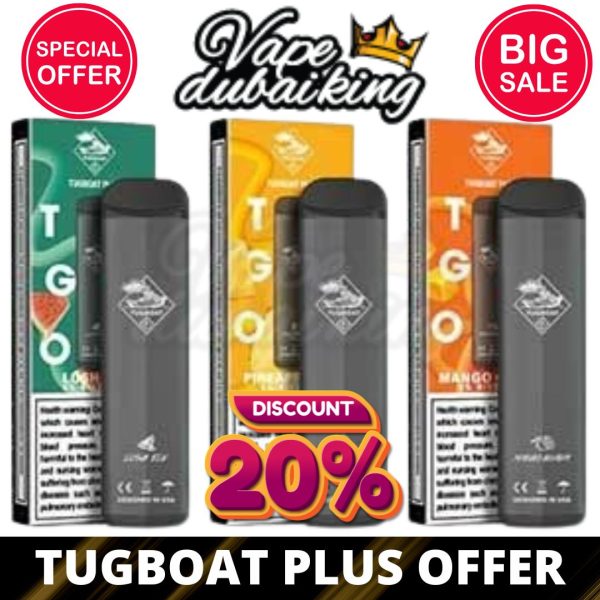 TUGBOAT PLUS DISPOSABLE POD SYSTEM د.إ140.00
Back to products 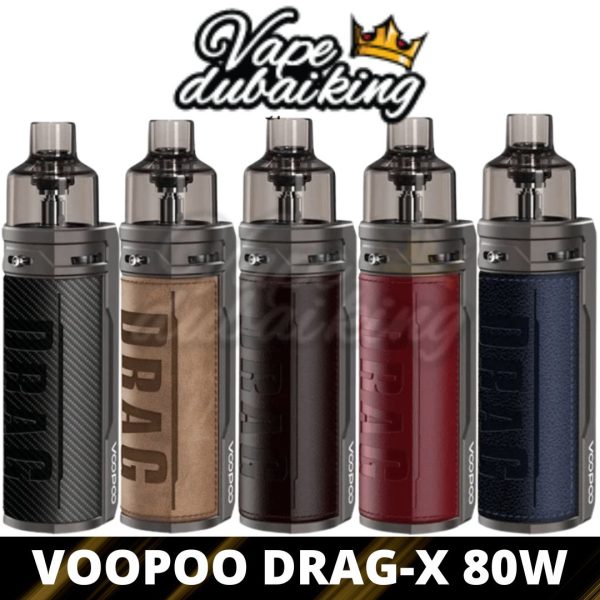 VOOPOO DRAG S 60W Pod Mod Kit, featuring a 5-60W range, 4.5mL pod capacity, and compatibility with the PnP coil series. Constructed from durable zinc-alloy, the chassis of the Drag S Pod Mod Kit offers an integrated 2500mAh battery, rechargeable via Type-C Port. Equipped with the advanced GENE.TT chipset is capable of near-instantaneous firing speed while offering an intelligent coil recognition to prevent burning of the installed PnP series coil. In addition, the 4.5mL pod can be refilled from the bottom and is affixed by a sturdy magnetic connection.

Then last year came the pod mods; as the name suggests, Pods Mods are mods that use a pod instead of a tank. Ever since then, the line between what is a pod system, pod mod or mod has gotten increasingly blurry. Now with the release of the DRAG pod mods, VooPoo has gone that extra mile. I don’t think there is a clear difference between the 3, other than how the coil connects to the mod. At the time of writing, this system is just about ready for mainstream release, and surprisingly it hasn’t been getting much attention.

VooPoo was founded in 2010, devoted to material research, electronic R&D of precision instruments, and medical and industrial automation control. It wasn’t for another six years that the VooPoo we all know so well was born, with the acquisition of Woodyvapes, a US E-Cigarette brand. However, in 2017, VooPoo took the vape industry by storm after partnering with GENE Co to develop exclusive chips and then launched the well renowned 157w DRAG Mod. Since then, VooPoo has gone from strength to strength. Based in China, VooPoo boasts its products are sold in over 200 countries and regions worldwide. The Drag S Pod Mod isn’t the first Pod Mod from VooPoo. They have an entire Series of ‘Mod Pods’. The Vinci Series consists of 4 Mod Pods and one pod; these pod mods include the very popular Vinci Mod Pod and the Vinci X Mod Pod.

What Can We Expect From the VooPoo DRAG S?

As we’ve already established, the Drag S Mod Pod must be pretty impressive to be worthy of the DRAG series. I expect it to look simple but stylish to fit in with the branding. The kit also has many intriguing features, including a “score ranking mode” although it sounds like an interesting concept, I expect pod mods to be simple to use, and the Drag S is no exception. It fires up to a generous 60W and has its own integrated 2,500mAh battery. For the system to be worth the time of day, that battery must last for most of the day and charge fast. The adjustable airflow on the Drag Pod Mods is the best and most advanced adjustable airflow I’ve seen on any pod mod to date – I think that will be a game-changer. With VooPoo devices, the chipset is always a focal point, and the Drag Mod Pods are packed with the new GENE TT. VooPoo claims the Gene TT Chip “enables DRAG S to ignite within 0.001s, and also provides it with intelligent functions such as PUFF recording, SCORE ranking, SMART switching start mode, etc.”. Are you excited yet? I am, so without further ado, let’s test the VooPoo Drag S Mod Pod Kit. 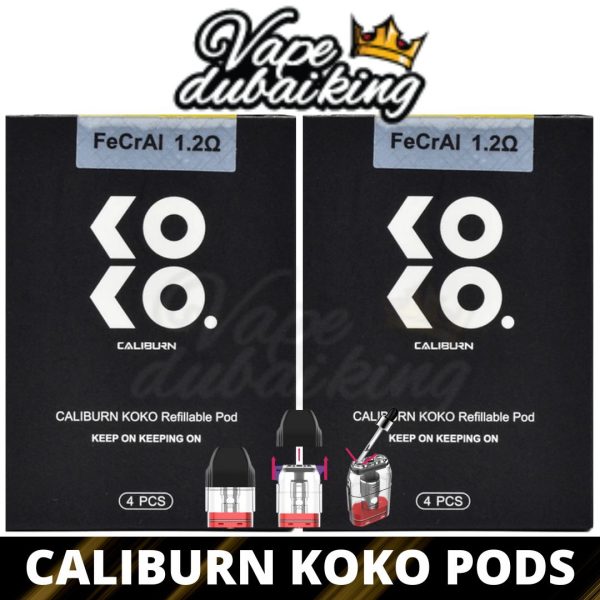 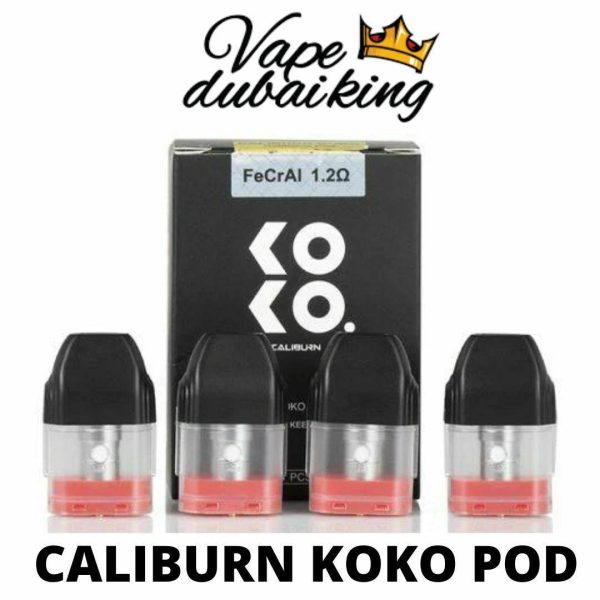 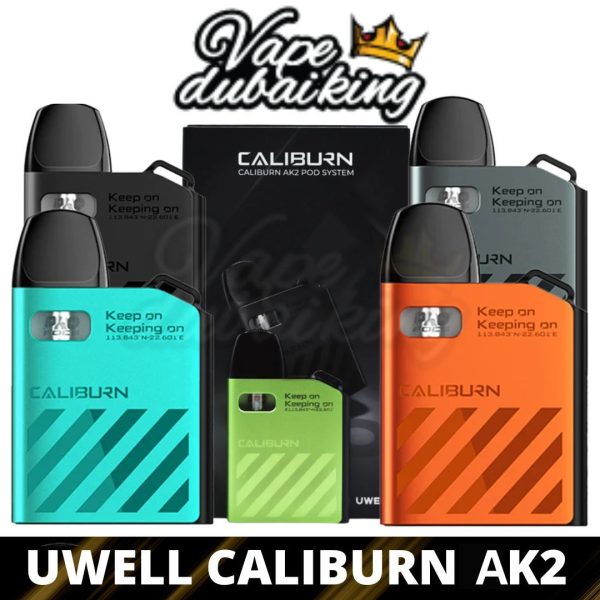 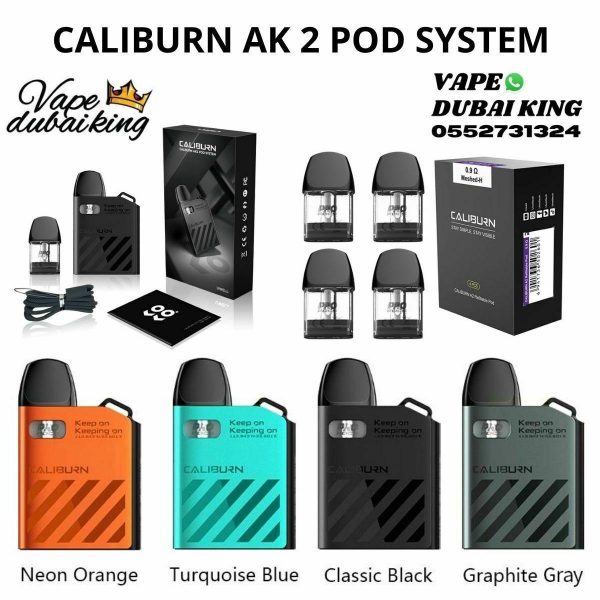 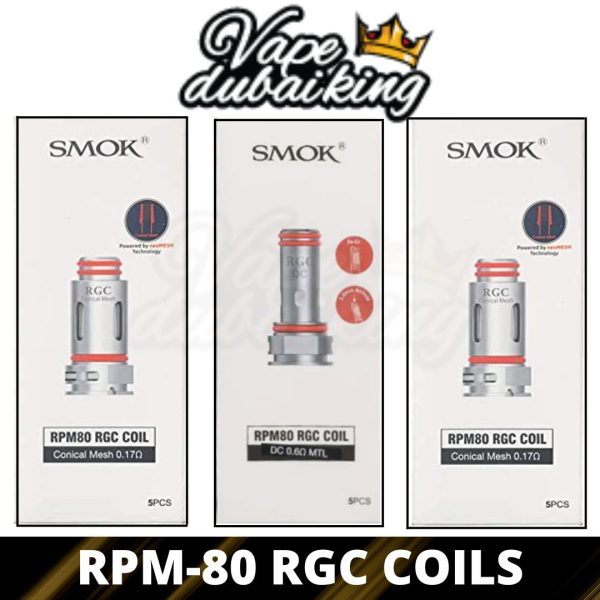 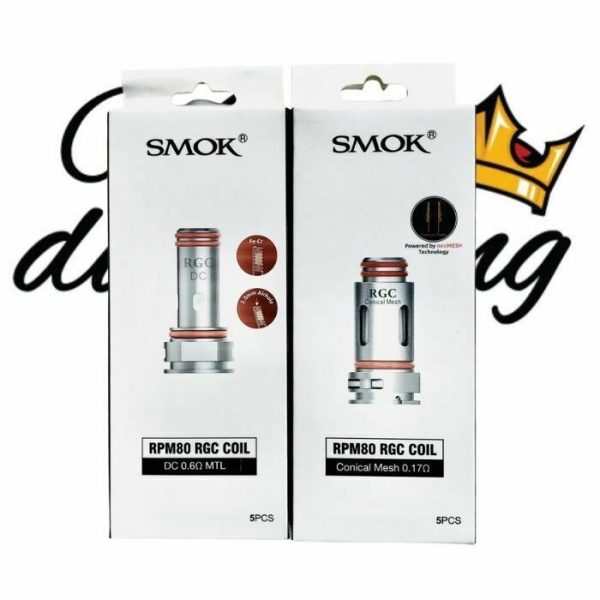 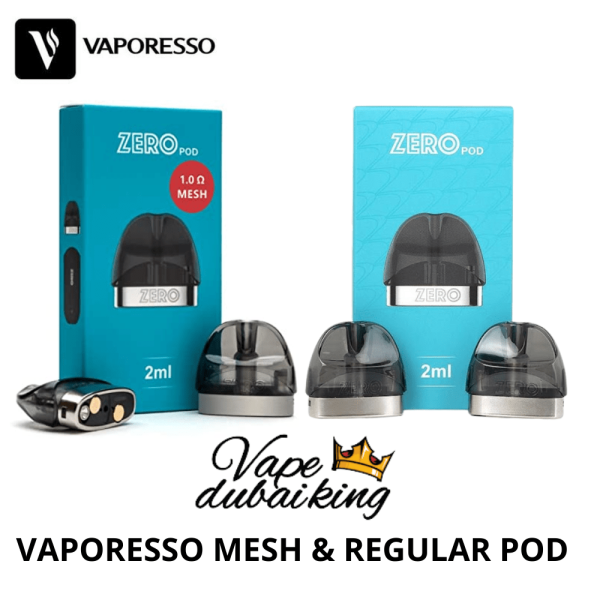 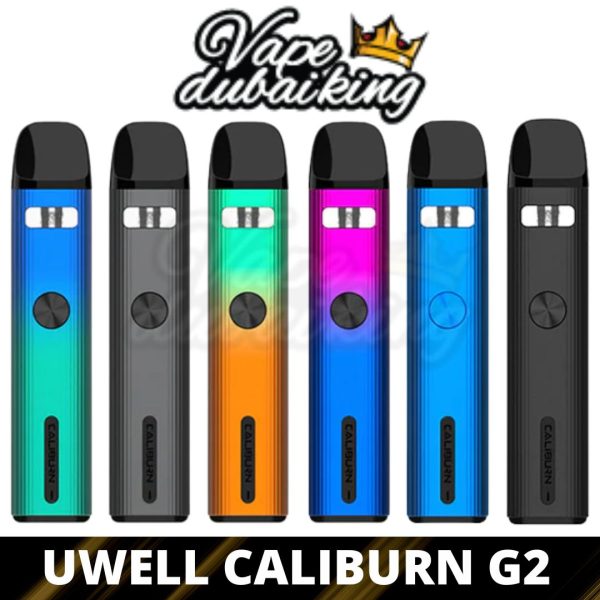 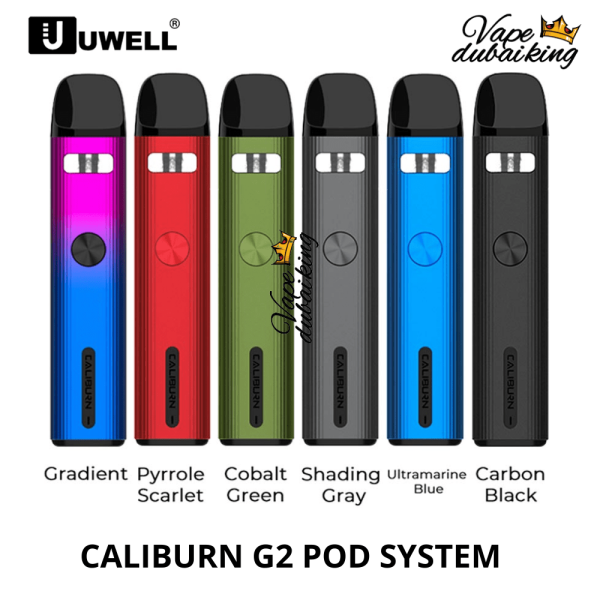 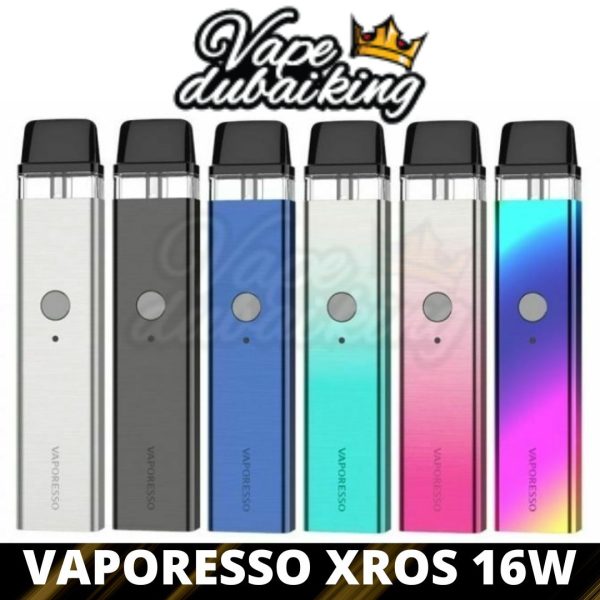 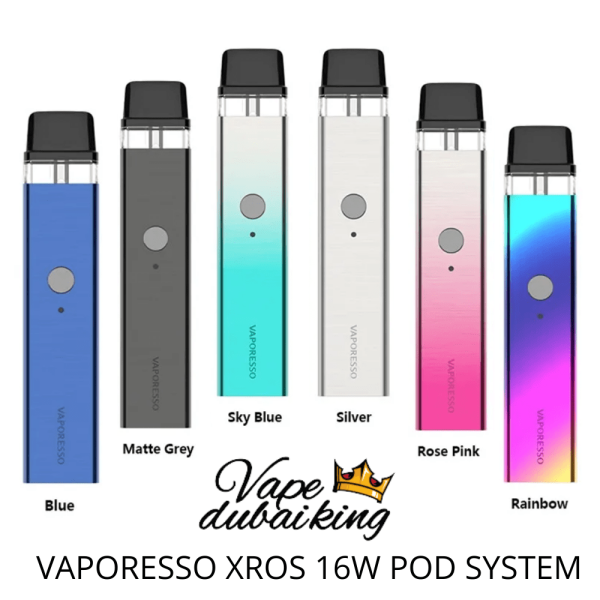 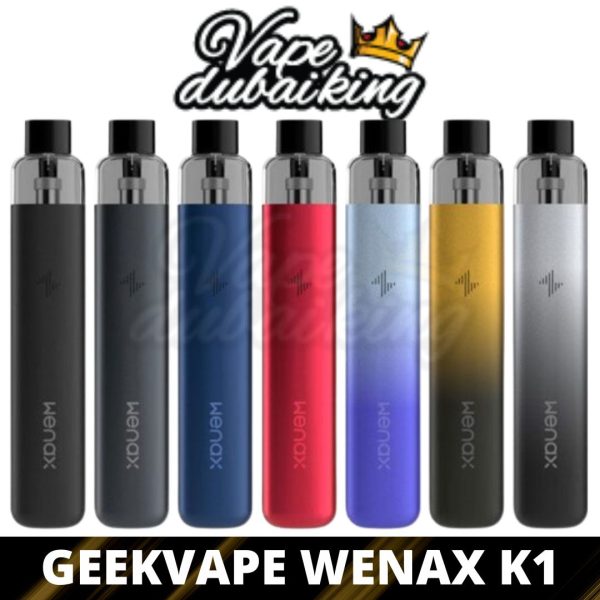 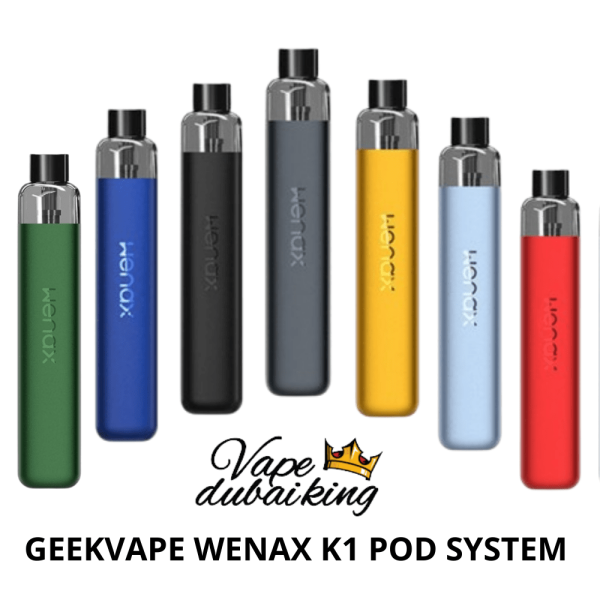 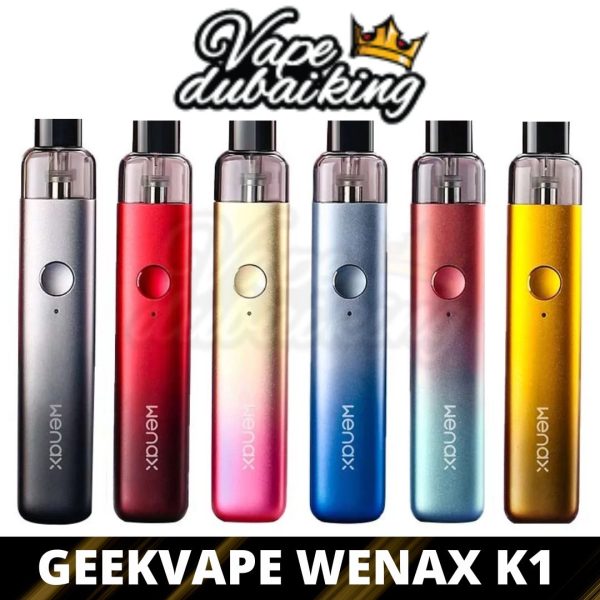 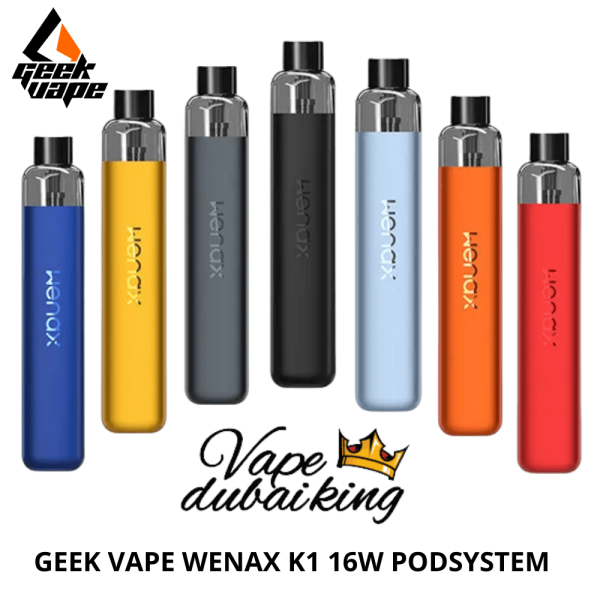