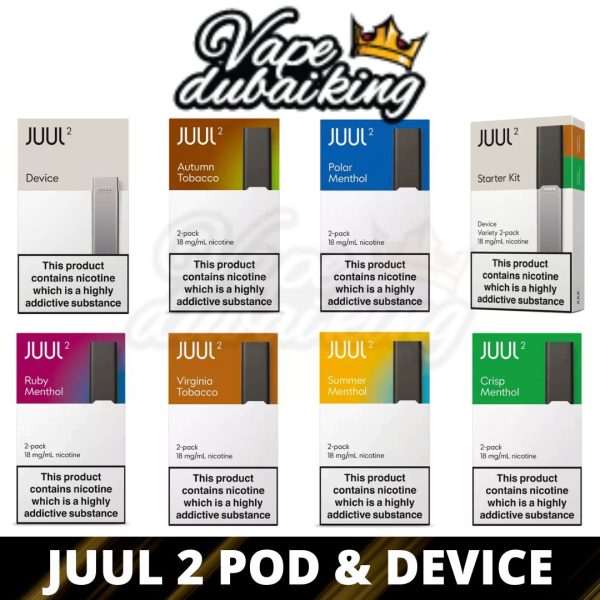 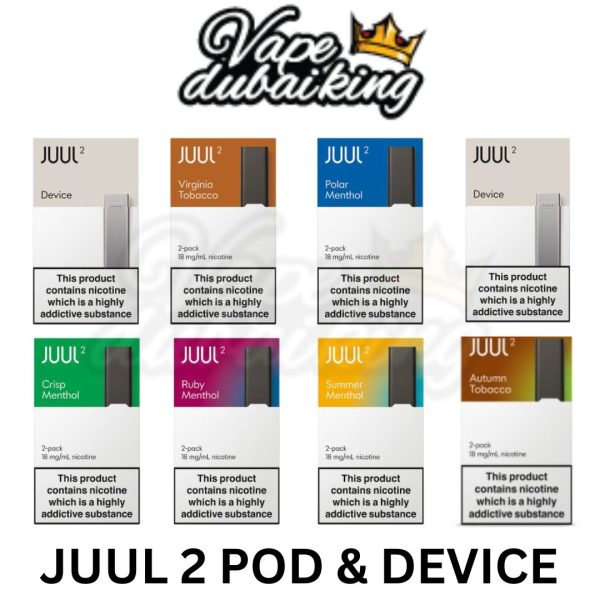 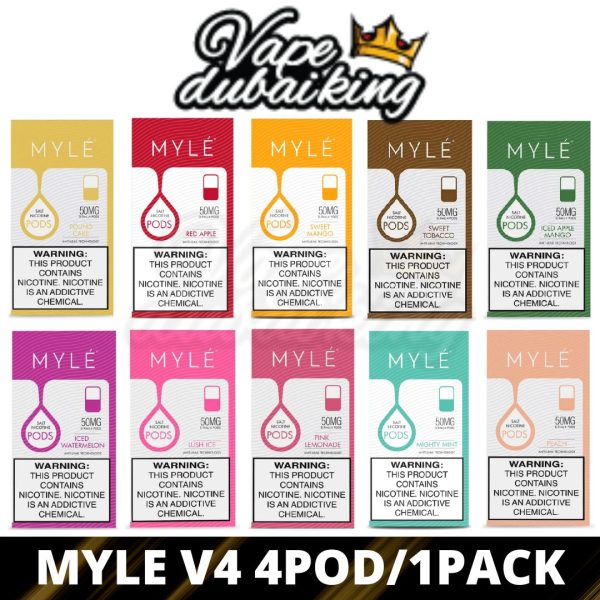 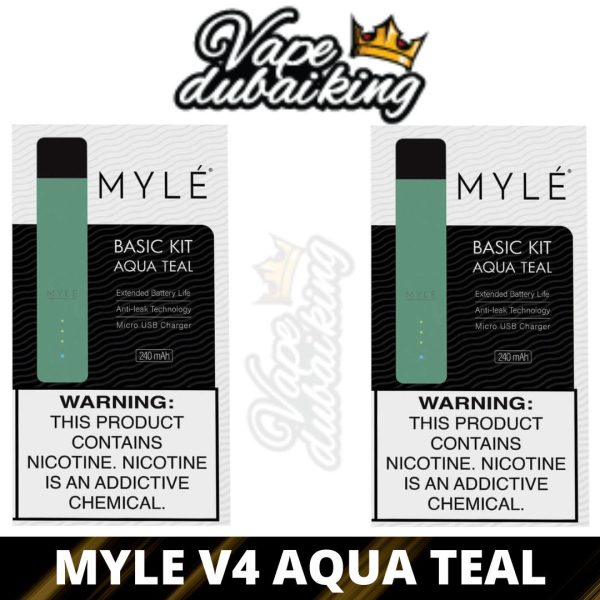 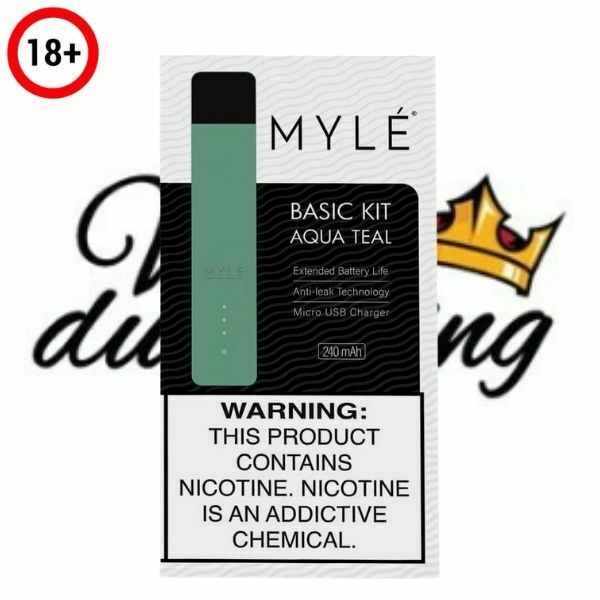 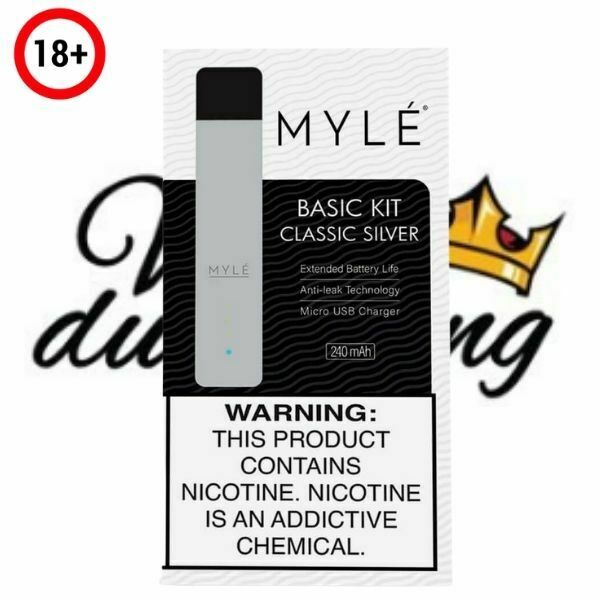 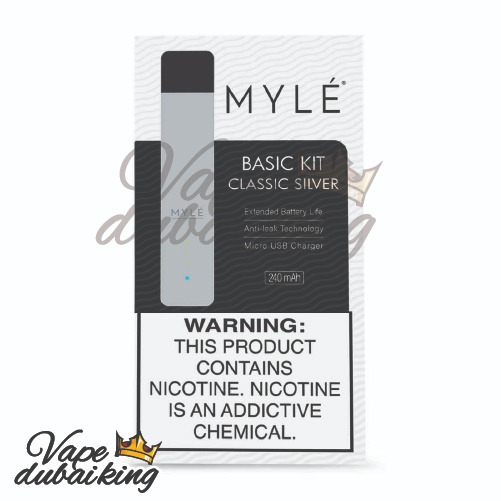 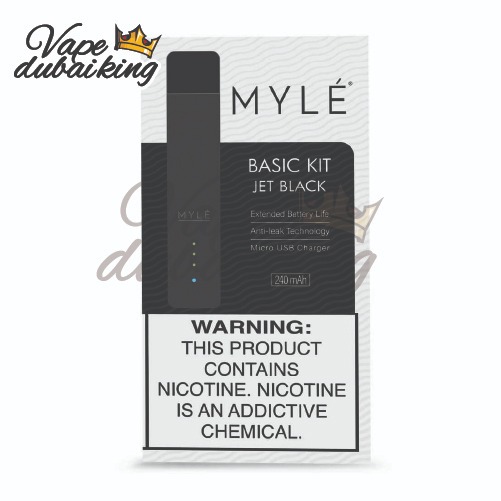 If you’re on the hunt for a new pod vaping system, Myle V4 Magnetic Device that deserves to be on your short list. Given the lower cost of the pods, Myle is undoubtedly a better value than JUUL® for long-term use. In addition, with flavours like Poundcake, Iced Coffee and Cubano, Myle has a pod selection that’s completely unique and sure to please anyone on the hunt for unusual vaping experiences.

What’s Special About the Myle Vape?

The Myle V4 Magnetic Device, being newer, also has a slightly different design that you may find a bit more upscale and modern. The edges of the Myle are slightly curved, and some people say that it feels a bit nicer in the hand compared to the JUUL®.

How to Refill Myle Pods

Since you’re refilling a used pod, the pod’s wick should already be primed with e-liquid. You can resume vaping right away. Be warned that, when you refill your Myle pods, the performance will never be quite the same as what you’d get with a new pod. Refilled pods do leak occasionally, for instance, which is very rare with new pods. However, you can usually refill a Myle pod several times before the pod’s flavour begins to change for the worse.