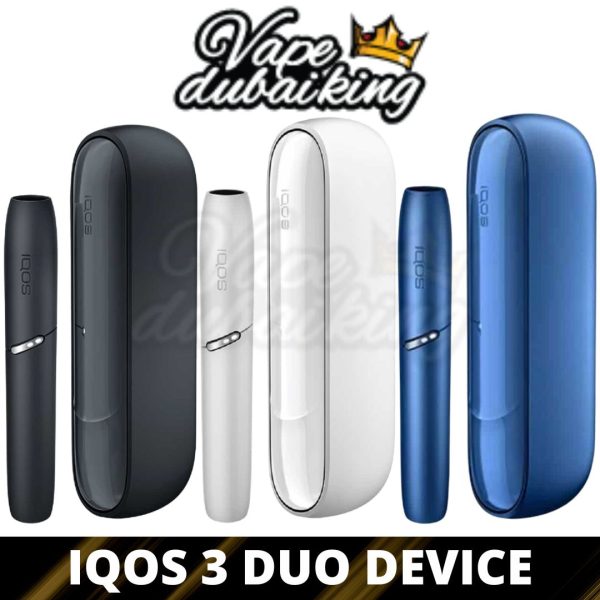 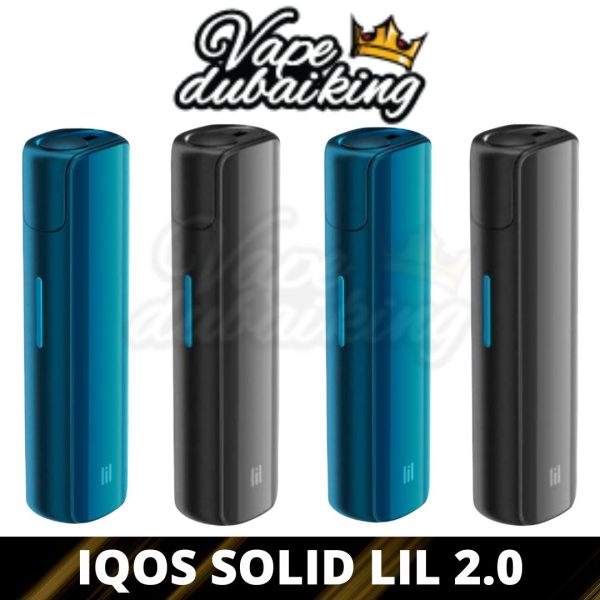 Welcome the Geek Vape Wenax K1 Pod Cartridge. Its comes with 2ml juice capacity and 1.2ohm/0.8ohm resistance for your selection.

Geekvape Wenax K1 Replacement Cartridges are designed for the Geekvape Wenax K1 Pod System Kit. It has a 2ml E-Juice capacity and easy to use side filling design. The 1.2 Ohm Replacement cartridge allows for a more restrictive inhale and lower power output, best suited for higher strength nic-salts, or anyone who enjoys a more restrictive MTL (Mouth To Lung) experience!

I really tried to find a con with the K1 and for the way it is intended to be used I was unable to find one accept it not having adjustable airflow, for me the airflow is perfect and putting adjustable airflow on the K1 probably could have been done but I think that the auto draw feature would have been affected, very few devices that have the auto draw feature work well with most being intermittent or very sloppy and the K1 works very well and is smooth also.

There is only one spot on the K1 that has branding and it’s done very lightly. In this picture I had to get the light to reflect just right or it might not have been seen. The K1 is so light as well as being thin and with a 600 mAH internal battery it makes for a great on the go device for errand running or almost a full day of vaping. The one important thing your wondering about is how well is the flavor and I can tell you that it’s above average in the flavor department. I used a juice that I use all day at work vaping MTL and the flavor is spot on and with all the features I’ve already mentioned If you like a true MTL vape the K1 will do the trick for you. I think Geekvape has done a great job on the K1 and I consider it to be the best version yet in the Wenax series of Pod Styled devices.

After sliding the box out of it’s sleeve and opening it up, the K1 , extra Pod and charging cable in the familiar cutout plastic insert with the user manual in a cardboard envelope sitting on top. The K1 has a really nice finish to it. The K1 ships with 2 Pods and the 0.8Ω ( 12-16w ) is pre installed, the other pod is the 1.2Ω ( 10-12w ). The Pods have no magnetic connection but rather use a loud click in system to install that holds very tight, you need considerable force when removing a Pod so there is no worry about a Pod falling out inadvertently. A nice feature with the K1 is it has auto draw also and I have to say it works great and has never failed to fire in this mode. You can see the 2 contact points for the coil and on the right side is the auto draw activator. The K1 is a true MTL Pod System. I’m so happy that Geekvape finally used a clear color for their Pod, viewing juice is no problem now. A small narrow duckbill style is the mouthpiece the K1 uses and the airflow tube is also very narrow giving a true tight MTL vape from it. There is no airflow control on the K1 and I would normally frown on that but the K1 doesn’t need one, that’s how well the vape is. 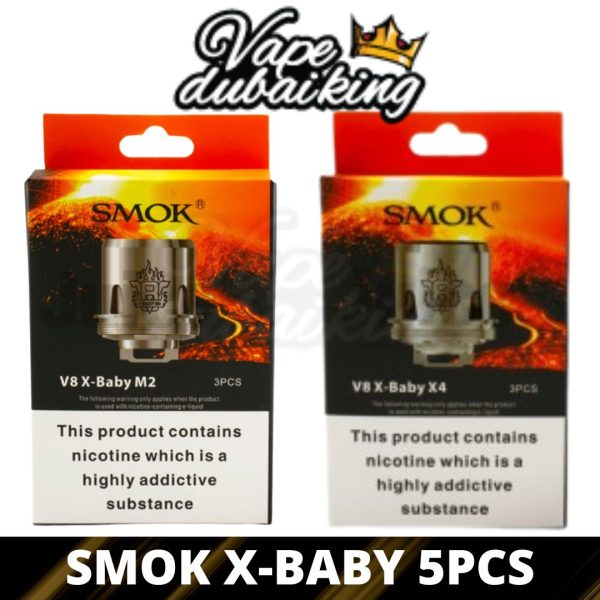 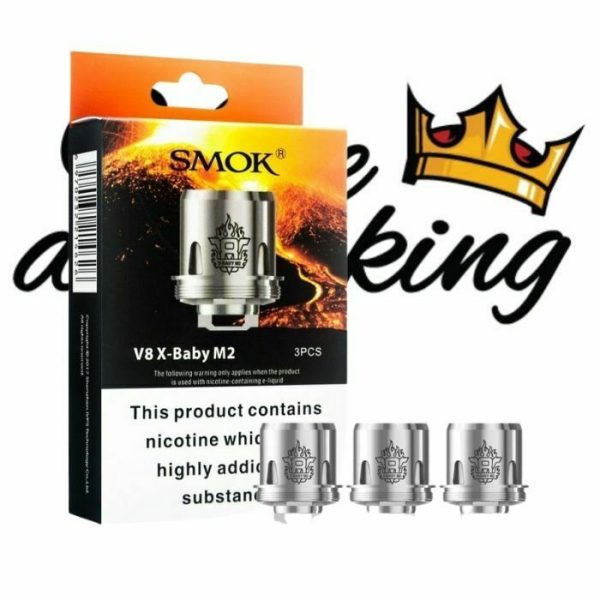 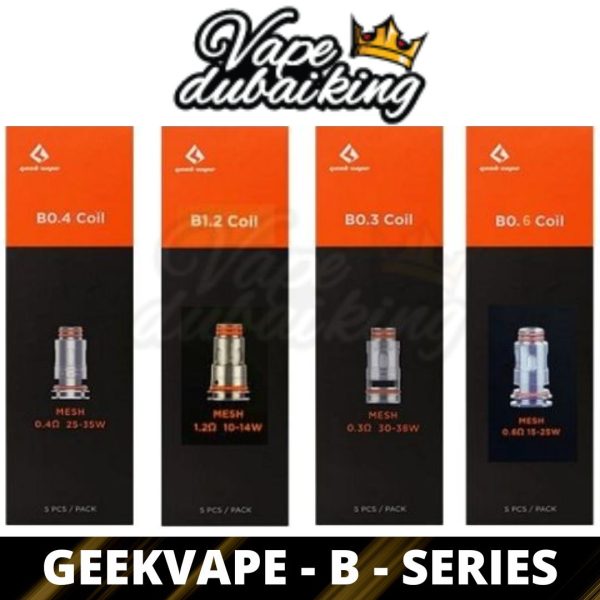 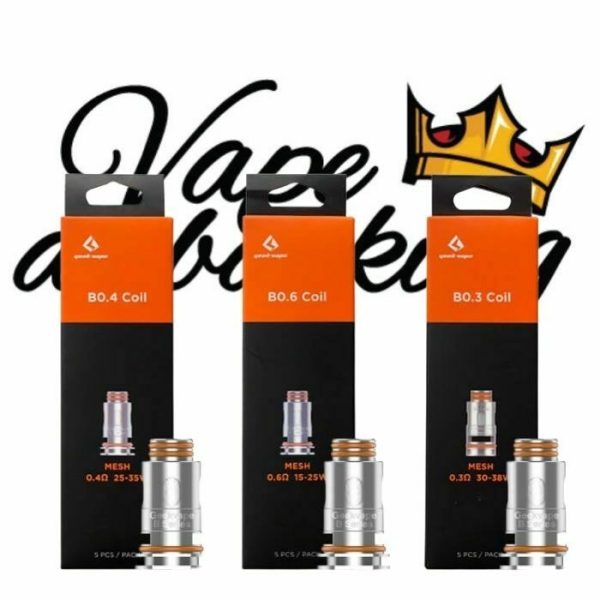 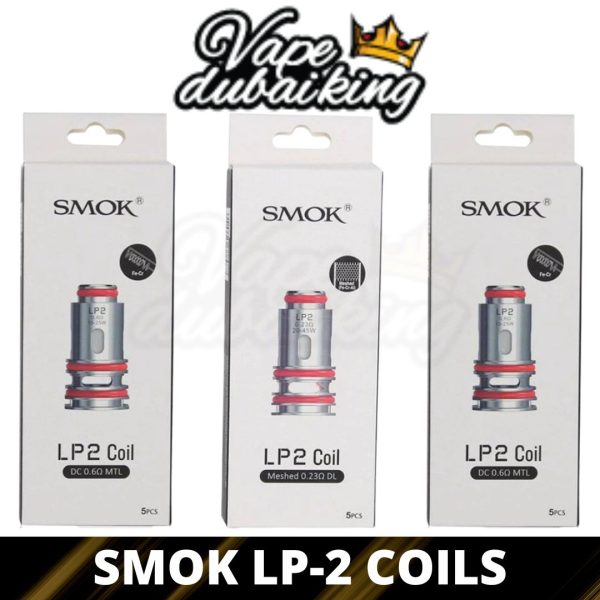 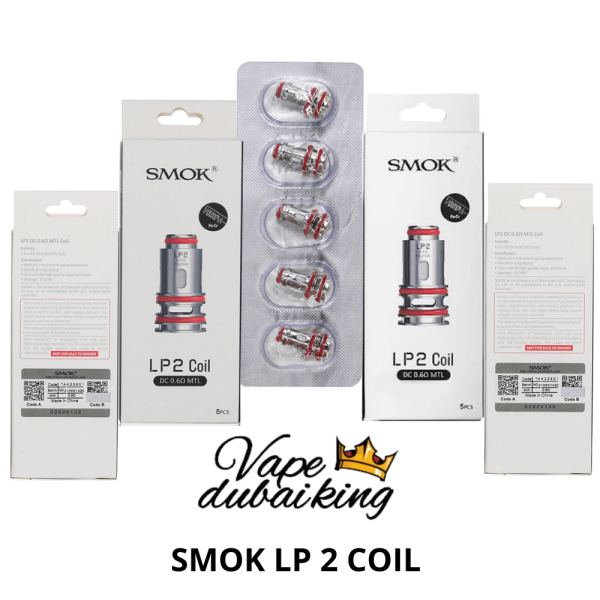 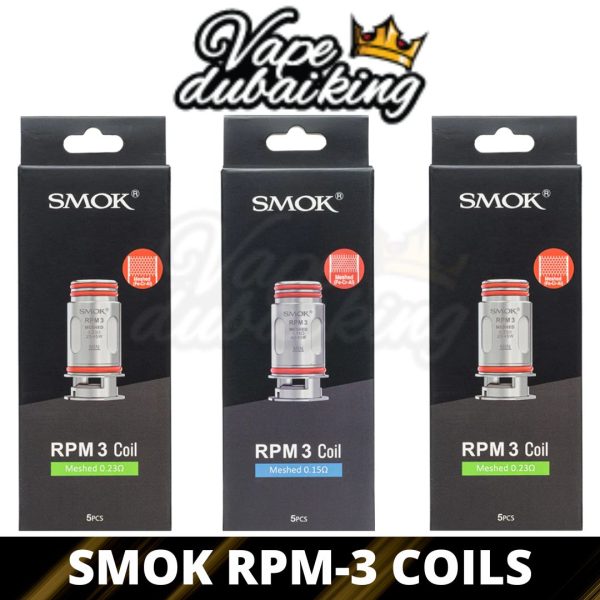 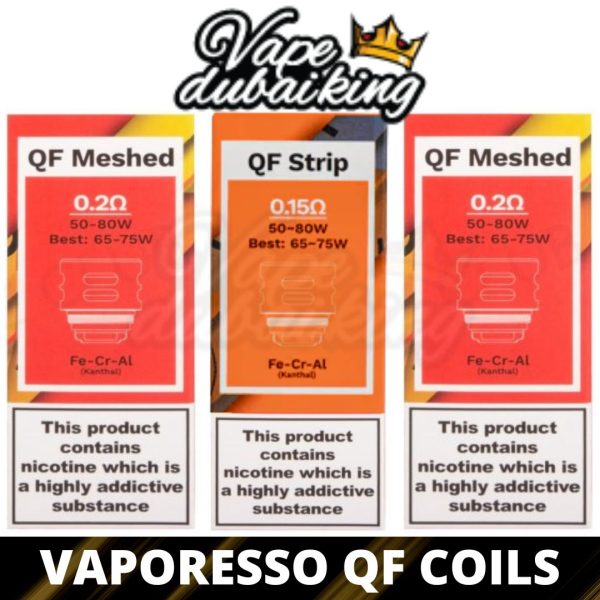 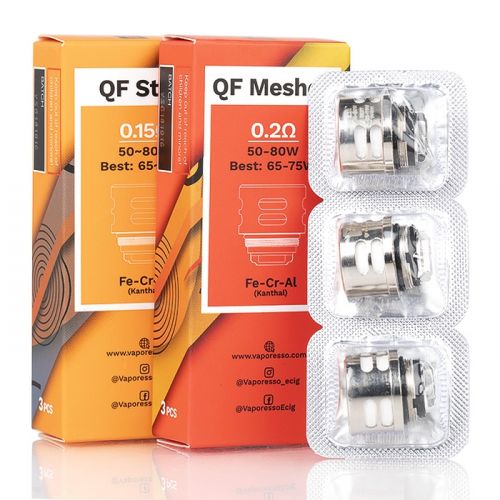 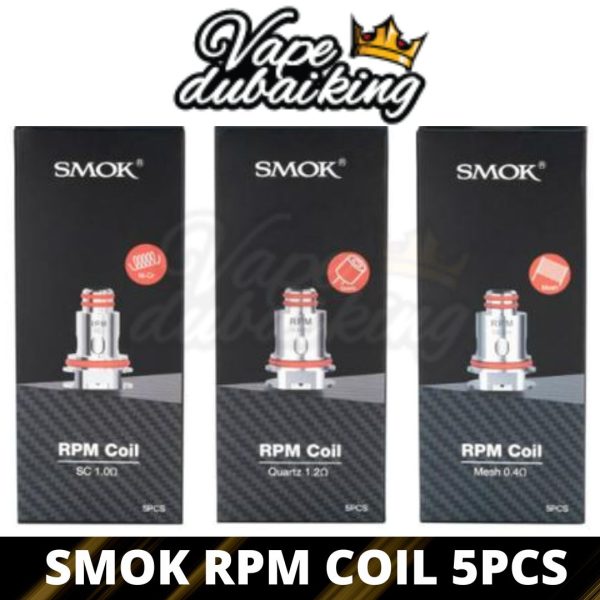 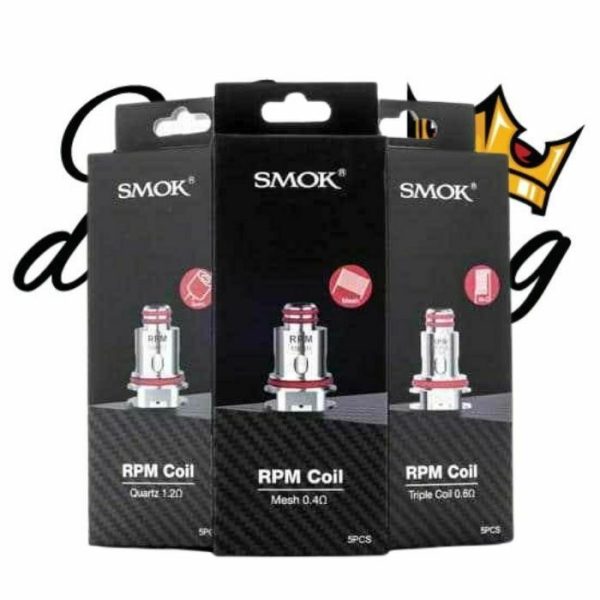 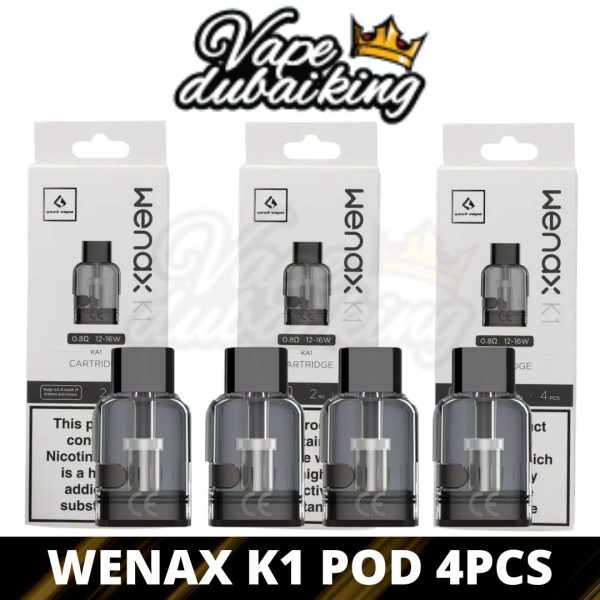 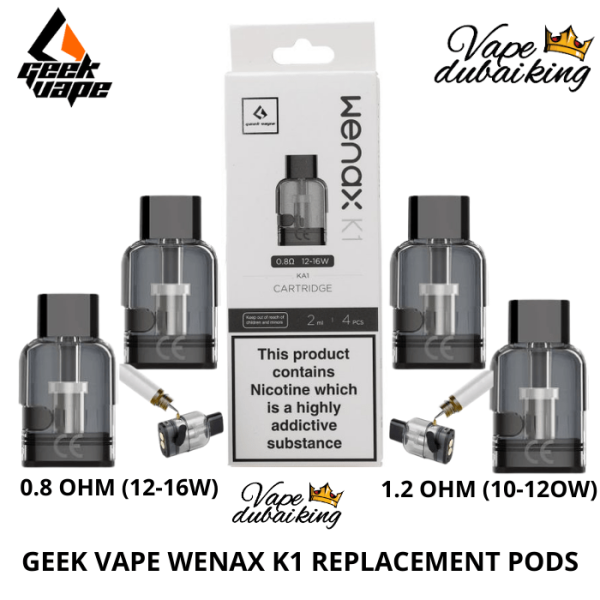 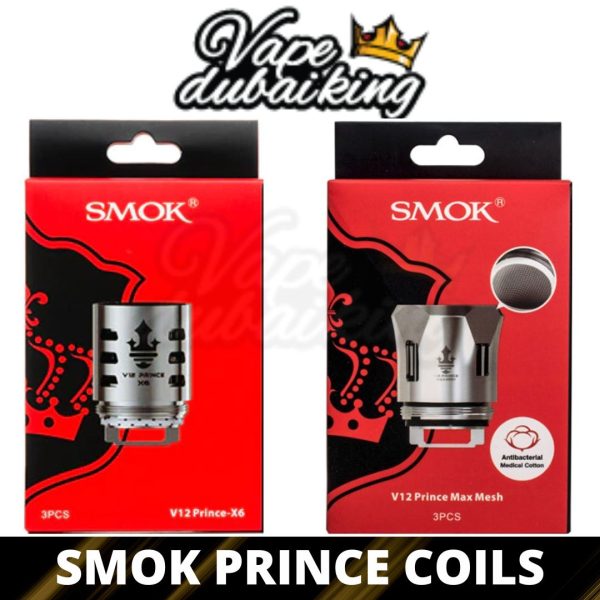 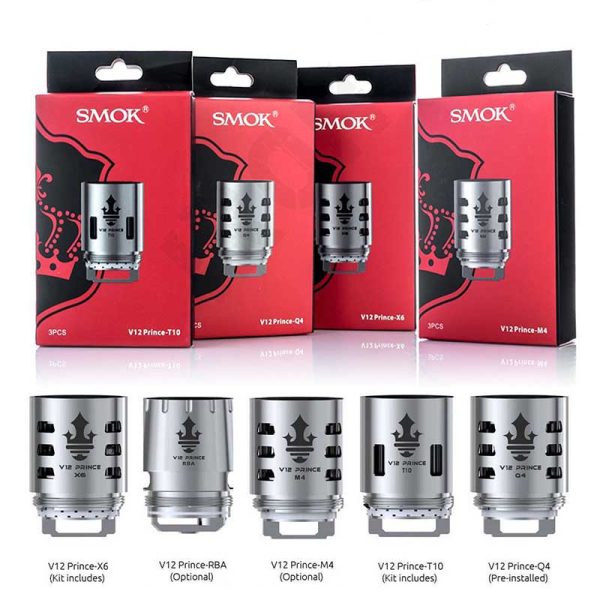